Currently day dreaming about these items…

We are planning our third anniversary trip to a place where this military jacket would look super cute and be rather functional as well. Same with the Patagonia. Any guesses?! 😉 Also, the foundation is the next item on my list to buy…once my color comes back in stock from Sephora. I discovered it through one of the free samples they include in your order!

What has been on you wish list these days? Dare I say spring clothes?! 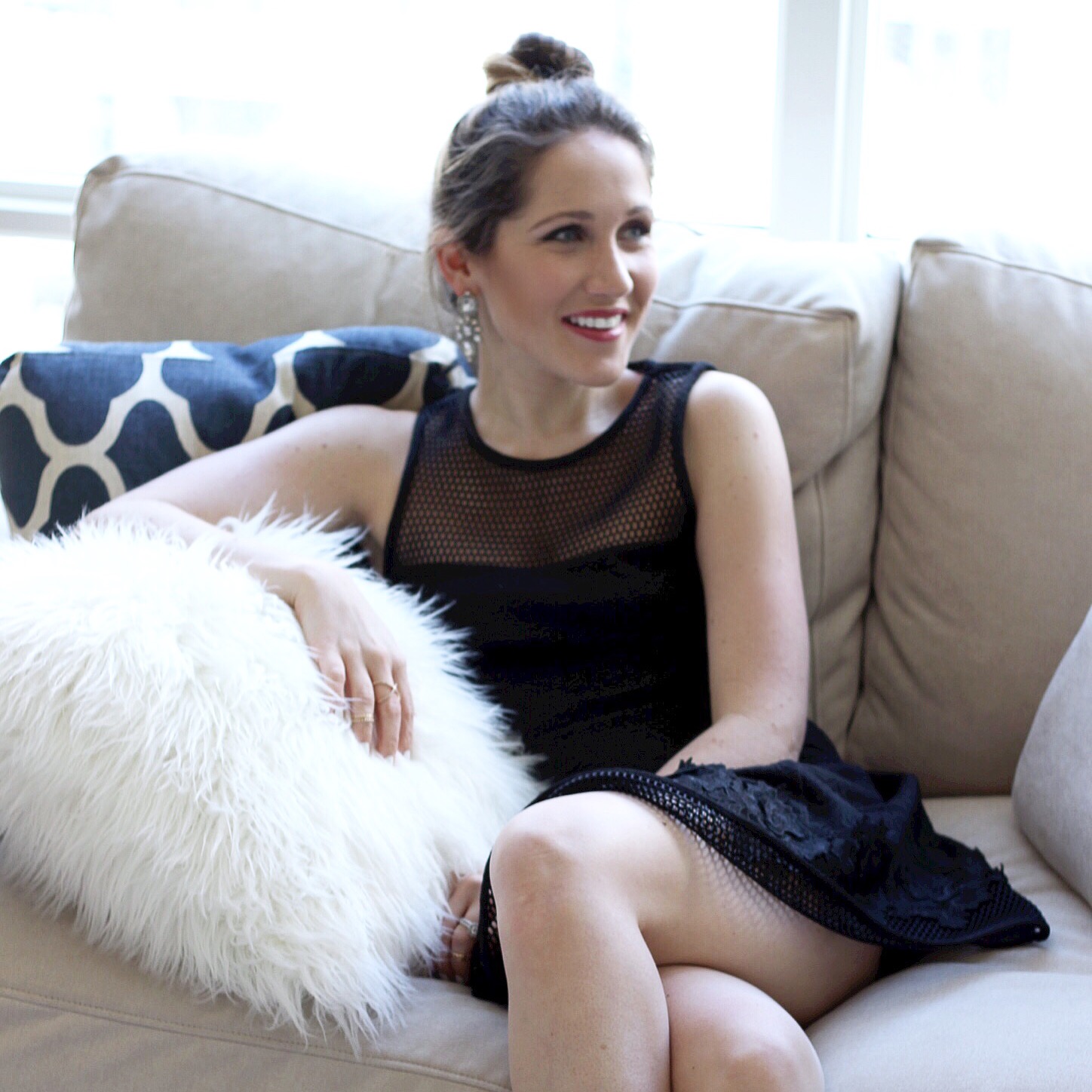 Welcome to Embracing the Grey! My name is Brittany and I blog about fashion, travel, and lifestyle. I'm a Jersey-girl currently living in Seattle with my husband Eric and our baby girl, Rose. I hope you feel like you're catching up with your best friend when you visit my site. I'm so glad you stopped by! 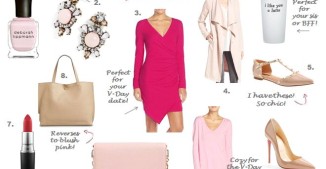 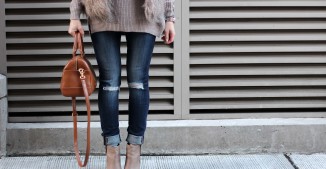 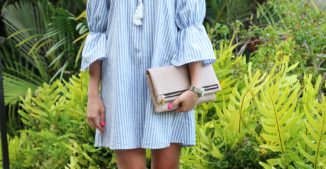 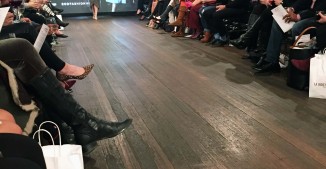